Let's collect all the bugs that've been plaguing the Nova server. Can't promise that we'll fix them all, but we'll try.
QuoteRemoveEditCloseMoveBan
Share:
Tweet
Comments

57
Any chance of adding a quit quest to the battlemaster quest system, I have been stuck on 4 lethal blows for months and due to the times I can get on, there is never anyone else to fight. If you could quit each task on a daily basis like with the Master Devian it would at least give people the chance to progess.
Reply QuoteRemoveEditBan 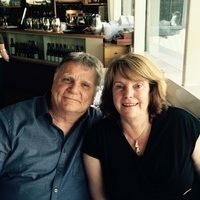 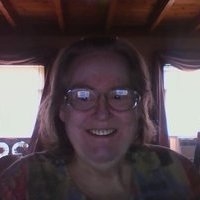 71
Lady Raya., cannot get clan quest to work right just takes me to an occupied island so I thought maybe I'm expected to take island but just lose beacon and I sail around and around and cannot find un taken island
Reply QuoteRemoveEditBan

90
teleport makes game lock up only way to stop the circles is to refresh .. and battle don't end when they are done same thing here .... thanks for the upgrades DE
Reply QuoteRemoveEditBan

8
I did all what was needed to finish the quest for the guardian's shield at lvl6/7 but quest not finished and i not got the shield like it worked for the hammer before. Any who can help me here?
Reply QuoteRemoveEditBan
sadly a buged toon

66
lngslng4u, same here, battles won't end, only way to finish a fight is if someone enters or leaves the room or turn an orb on auto use then back off after fight. bug is doing same thing in windows7 and windows10 both running most current versions of firefox and flash if this helps to nail it down.
Reply QuoteRemoveEditBan 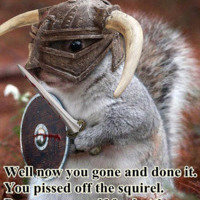 73
DEAD MINE needs a fix

Then there is no chest in hide out either so i can not put in chest and get a bigger ship to transport sydian home.

Then try to auction it on AH, Impossible cause you can not make an auction lot when you are on archipalago.

20
I can’t leave combats. Where the button should be there isn’t any so I’ve had to refresh after every single combat.
Reply QuoteRemoveEditBan 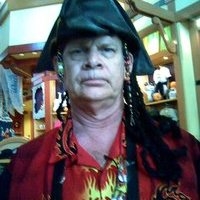 22
When are doing jeweler quest when the button is selected (activated) the jeweler menu goes blank.

When task is complete and the game gives new jeweler rep. it does not remove the items that were made.
Reply QuoteRemoveEditBan
Show Changes
You need to log in or register before leaving a comment.
Site map
Do you really want to delete this photo?
nevermind
yes, delete