Changes to the reward from the Chest of Heroes!

Dear players, from now on, when you open a reward chest using a reward key, you are guaranteed to receive the following items:

1. Random food blue (green for players below level 28), quality according to your level, in the amount of 3 pieces:

2. Random food blue (green for Dragons below level 28), quality according to the level of your Dragon, in the amount of 3 pieces:

Also, in addition to this, if luck smiles on you, you can additionally receive:

1. With a significant likelihood .

2. There is a small chance of random class meta blue quality according to its level.

3. With a significant chance of a random crafting profession recipe for the next mastery level.

From now on, especially strong monsters will be able to penetrate into our world from time to time. Intelligence reports that their appearance is to be expected in Bay of Broken Hope and Moon City. Warriors, already faced with a new threat, argue that these monsters are much stronger than the elite we are used to and do not walk alone. It is not so easy to destroy them, and it is almost impossible to destroy them alone. Although they appear quite rarely, the warriors who succeed in destroying them will surely be lucky. 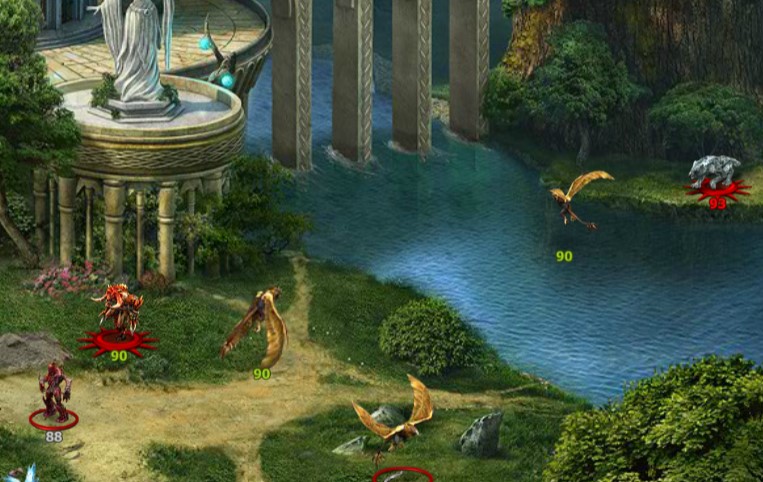 In addition to the usual items, from these monsters you can get the transferable . By donating 1.00, you can open it, or if you don’t want to play with fortune, sell it to other inexperienced warriors and warriors.

May the power of the Great Dragons be with you! We wish you a pleasant game and new adventures in the world of Dragons!

22
Yess this is what we have been waiting for, an Active admin and updates. You're the best one we have had in a long time keep up the good work!!

24
Could we get elites for low lvl too, would be nice for low lvl to have new stuff since there's no more confrontation rewards.
Reply QuoteRemoveEditBan

78
go gog)
Reply QuoteRemoveEditBan
You need to log in or register before leaving a comment.
Site map
Do you really want to delete this photo?
nevermind
yes, delete