Dear players, today we want to introduce you to the next updates in the game.

1. From today, all Tart miners who have achieved 81000 mastery of the producing profession will be able to increase their skill up to 170000, opening access to the extraction of new resources black quality:

hunters not only monsters are now available red and black quality, but also additional places for setting traps and traps in Nests of strekad, on The Gates of Dagdor, in Ruins of Khateram, in The Bay of Broken Hopes and in Moon City. The quality of resources extracted from monsters in some locations has also been adjusted.

Fortunately for the brave

prospectors, Felmarimal informs that his miners have begun the development of a new vein in The camp of the Sun clan, at the moment there is already one extraction point available there Ruby, as well as the development of a new mine in Knos Gorge, at the moment, one extraction point is already available there Mithril ore. Also, now all the miners, miners and loggers involved in the extraction of resources have become much stronger and more experienced, and now it will not be so easy to knock the pickaxe out of their hands.

The changes also affected the bev system. From now on, only players with active profession prospector will be able to participate in the battles for the extraction point. Also, to interfere with the already ongoing PvP-the fight to other prospectors will not work, all PvP-fights for points pharma will now take place in the format of duels 1x1. If your employee is attacked by another prospector, only you personally can protect him.

anglers, have also already found new places for placing nets in Moon City and on The camp of the Sun clan. However, it was not without sad news. For many years, the Tartar poachers hungrily fished near the shores of Giard Fort, as a result of which the local fish species completely disappeared. Also, the fish stopped spawning around Cape Wyvern. However, do not despair, experienced fishermen have already found new bait places in The village of Landor. New production sites will allow you to catch the most popular fish in large quantities.

farmers in turn also developed new plots of land in Valdian more often, The ruins of Hateram and on Steppe Sanctuary.

In the near future, there will also be changes in the manufacturing professions and the addition of new recipes red and black quality. Along with professions, changes are expected and daily professional tasks , but they should be expected last, after updates on professions.

2. By popular demand, several categories of items at the end of their lifetime will automatically open, so even if you forgot to open the chest and it burned down, you will still be able to get its contents:

3. Added a description of all items configured for manual recovery when the lifetime expires. The following items also received additional recovery mechanics:

4. Immutability medallions will now be issued in the amount of 2 pieces, each of which can be used on 45 minutes:

5. The probability of obtaining Shivari rings extracted from Caskets of the Exterminator of the Undead. With the next arrival Melvin, if after opening 99 caskets you have not received your cherished ring, in the last, the hundredth casket, you are guaranteed to find it.

6. Earlier when opening Dead Chests, due to the large spread received Sidian, users had the impression that the bonus from the reputation medal does not work at all. Now the mechanics have been changed, instead of a permanent bonus, with the same probability, when you open the chest, you can get double the amount of sidian, about which you will be notified by the corresponding message in the chat.

7. Great news for Captains of naval battles. At the time of boarding, they will be endowed with the effect , which will not allow them to use long-lasting etching magic spells up to the death of one of them.

8. Every naval battle, captains will now receive a separate heroic task, the purpose of which will be killing an enemy captain. For completing this task, the winner will receive a choice of one of three possible awards: , or .

We also have good news for clan leaders! Starting today, for 5000.00 you will be able to buy one of the unique coats of arms of a knight or warrior for your clan. Such coats of arms will allow you to hide information about your clan from detractors: 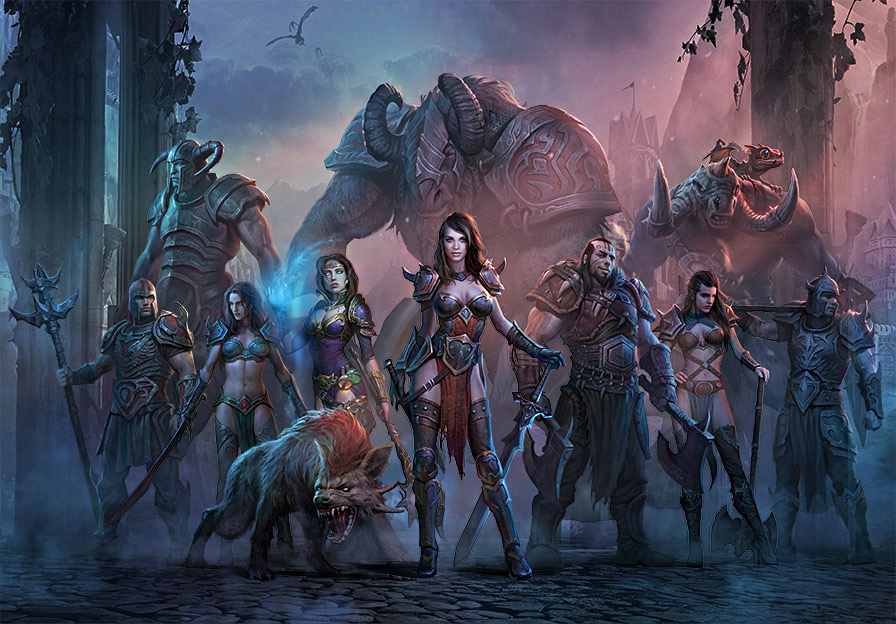 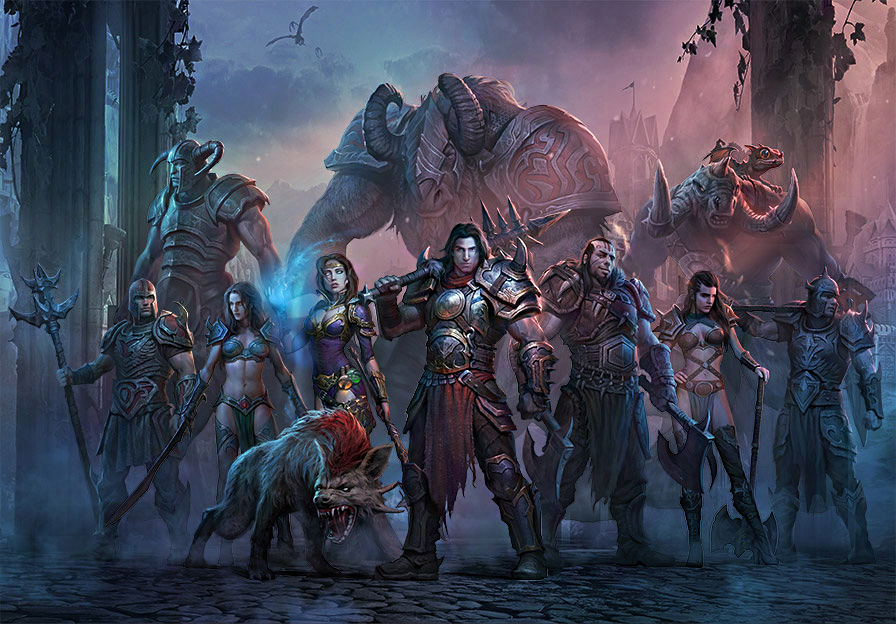 All clan leaders who want to purchase one of the unique coats of arms can apply now: just write about your desire to purchase a coat of arms on zakaz@drako.ru.

Do not forget to follow the news, these are not the last pleasant news that we plan to inform you about in the near future...

14
5000$ in this dead game, no way!
Reply QuoteRemoveEditBan
You need to log in or register before leaving a comment.
Site map
Do you really want to delete this photo?
nevermind
yes, delete