Following changes have been made to the game:

• From now on, statistics screen of in the won't show the nicknames of Wraiths. Like with other battles, "Wraith" will be displayed instead of a nickname.

• Instead of the exact number of crystals aboard the enemy ship, load in the enemy's hold will now be described as low, medium or large.

• All vessels now have their own Log. To view it, open the ship's info screen and click the Ship's Log button. The Log contains information about each voyage, port of departure, port of destination and operations with cargo. You can only view it aboard the vessel. Information is stored in the Log for a week.

• You now require more Omnimach Writings to complete blue, violet and orange : 8, 12 and 25 respectively. Players with 81 000 who wish to create the "red" Omnimach Chronicles will have to obtain a whole 50 pages. It goes without saying that the more Writings you gather, the more powerful the version of the Warlock you can summon.

• are now more effective. When you use them, they will increase damage of your Striking Spells by 17% for an hour. 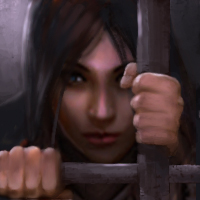 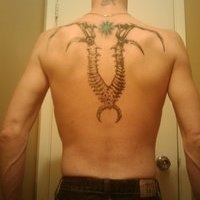 and flying pigs?
Reply QuoteRemoveEditBan
"The absence of noise isn't the presence of peace."