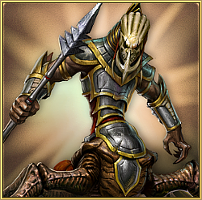 Everyone knows that the more a warrior trains and fights in battles, the better they become at their trade. But who would have thought that the same applies to monsters? As it turns out, they too have the capacity to learn and acquire new combat skills that make them deadlier adversaries!

Warriors of Tartu of level 15+ have been discovered to possess the following abilities:

Argar
Has a chance of falling into rage after being attacked, which raises the damage dealt by its blows by 40%.

Valterna
Can shatter the enemy's morale with a terrible cry, reducing the target's Will, Intuition and Stamina by 40%.

Skrag
Skrag is infested with a parasite which reduces the Skrag's damage by 20% and increases damage taken by 25%. However, with each Skrag's attack, there is a chance that the parasite will tranfer to the target's body.

Golem
Golem's attacks have a small chance of disorienting the enemy for 1 round.

Taur
When Taur's Health drops below 50%, it may summon one of its kin into combat. The summoned monster's Health amounts to 40% Health of the Taur that summoned it.

Panyar
Panyar's attacks have a chance of invoking Eternal Hunger which allows the Panyar to restore 10% Health every time it hits the enemy.

Ield
When Ield's Health drops below 75%, it has a small chance of turning into a Stone Rhun. A Stone Rhun deals 50% additional damage and all attacks against it are at -25% damage penalty. When the Rhun is reduced to 25% Health, it changes back into an Ield.

Madkhar
Has a small chance of dealing 240% damage, but this attack will leave Madkhar disoriented for two following rounds.

Strekade
Each Strekade's attack has a very low chance of summoning another Strekade into battle.

Scorcilla
Has a small chance of dealing an additional attack at 20-60% of normal damage.

Rachni
Rachni's attacks have a small chance of poisoning the enemy. Rachni poison deals small amounts of damage every 2 rounds for 8 round. Poisonings may stack, raising dealt damage.

Nylph
Has a high chance of dealing 130% damage, but this attack restores 30 Mana to the enemy.

Dakrguard
After being attacked, the Darkguard can use the Lightning Rod which grants him a high chance of striking the enemy with a lightning bolt that deals 90% of the Darkguard's physical attack damage.

Tarkhan
When attacked physically by the enemy, there is a small chance that the Tarkhan will retaliate on the enemy's turn, dealing 50% of normal damage. 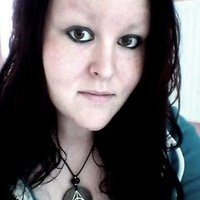 Your server is still broken after nearly three years, try fixing that.
Reply QuoteRemoveEditBan
Mindless is my beesh.

49
Tygryn,
I agree, posted in forum saying this was an interesting update. I'll be picking my hop creatures a little more carefully!
Reply QuoteRemoveEditBan
3 weeks without proper internet means a cranky kitty needs some war time!

65
hmm not sure if the rachni needed a second ability as they get about 95% crit when low on life ... and i mean 600 poison ticks followed by 1k+ crits is not really legit ...
Reply QuoteRemoveEditBan

zeb cater6
um are you really trying to destroy the game first barbarians then chest reals now this whats next are we going to have to pay 1 real for each mob fight?
Reply QuoteRemoveEditBan

30
uhhh, my dad is doing a HoP right now on his alt, he is level 18 fighting level 18 skrags in port district and they have the abilityas well, yet it says they only get it AFTER level 30!!??
Reply QuoteRemoveEditBan
You are the blind who lead the blind... You are the King of Fools

45
They just cut out all but the credit card users, green gear alone don't cut it anymore.
Reply QuoteRemoveEditBan

45
Whats the point of this?
Is just making PQ's tougher...
and hop tougher... as well as running eyes...you guys are adding unneeded updates and don't give a damn to fix up the rest of the game
Reply QuoteRemoveEditBan
PrinceNeverWearsAShirtAlexander 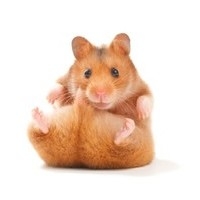 43
Barbarians for prospectors, this update targetted at everyone but in particular hunters, so whats in store for those who have chosen fishing and farming - people joked about it in the Barbarian thread on the forum but now I am not so sure its a laughing matter.
Reply QuoteRemoveEditBan

15
Why the hell am I fighting buffed up mobs at level 15?!?!
Reply QuoteRemoveEditBan 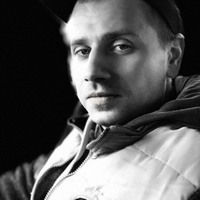 62
">">">">">"> there are no words.
Reply QuoteRemoveEditBan
I don’t have to say anything about the clan’s account, I can tell you bad words

30
This wouldn't just be another way to get us to spend more money would it.....

Nah, they wouldn't do that to us lol
Reply QuoteRemoveEditBan
Kill everything.... 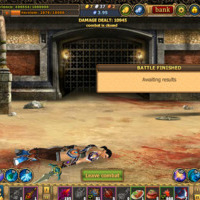 agreed and is a odd add to game
Reply QuoteRemoveEditBan
i am a Wolf, i have honor and not afraid to stand up to a bully, it may be harder but i rather live with a clear mind.

56
can we get the home address of the person who came up with this idea please???
we umm.. want to visit him and shoot in his rear like for eternity as in dragon eternity....
Reply QuoteRemoveEditBan

29/07/2014 14:57 Rowan H17
So, it seems that all monsters have this new abilities, not only the ones 30+, as I saw this at lvl 15 as well. I really liked to play this game (this is just one of my characters), but lately I started to change my feelings about it. I would recommend to the owner of this game to think more about new changes if you do not want to lose a lot of players.
Reply QuoteRemoveEditBan 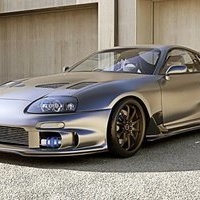 27/09/2014 23:00 zecrow6
Reply QuoteRemoveEditBan
You need to log in or register before leaving a comment.
Site map
Do you really want to delete this photo?
nevermind
yes, delete