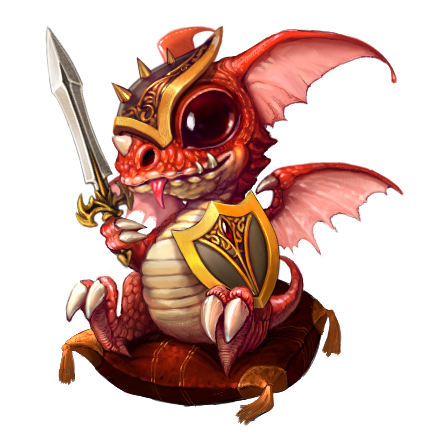 Today we're going to talk about the two big improvements we've made in the past month.

• First one is merging player groups for the Ruins of the Lost Capital battleground. From now on, you will fight in group 22-90, which means that you will always be able to assemble enough players for that battle!

We also encourage you to play as a team, and for that we've changed all optional objectives for Ruins quests: now you should only worry about getting a victory!

• Second one is about much-awaited change to Sea Battles: we have finally completed our work and made your beloved battleground mixed! You no longer have to waste time waiting for a member of opposing Empire!

Of course, the rewards for completing a Sea Battle have been changed, too: they are no longer halved!

Stay tuned, heroes of Adan! We're working on some other changes and will talk about them soon!

May your blades never dull!

75
May your blades never dull!

73
Can you please clarify the changes to ruins? Did you merge (mix) them also? I ask only because I asked three guardians, and none answered with what that means (one said to read the post as it is clear). Ruins has always been 22-top level so that is not really any change. So every Tuesday and Friday, the 2nd half of the quest will always be to win a ruins. If that is the only change, then great. But this post is anything but clearly stating the change.
Reply QuoteRemoveEditBan

73
Fyi, ruins hardly ever goes. So this "you will be able to assemble enough players" is not real.
Reply QuoteRemoveEditBan

42
Nothing goes hardly anymore except aoh and 7b. People have lost interest, it seems, since the last slate of changes and bugs. Several big players dusted their gear and left. Dedicated remains but are frustrated that they cannot get a Ruins or Sea Battle going. It is impossible to complete the neph quest at the current state of the game.
Reply QuoteRemoveEditBan

41
what about aoh it seem like all rewards have gone down
Reply QuoteRemoveEditBan
You need to log in or register before leaving a comment.
Site map
Do you really want to delete this photo?
nevermind
yes, delete